The Complexities of Modern Leadership Demand A New Coaching Approach

The Complexities of Modern Leadership Demand A New Coaching Approach 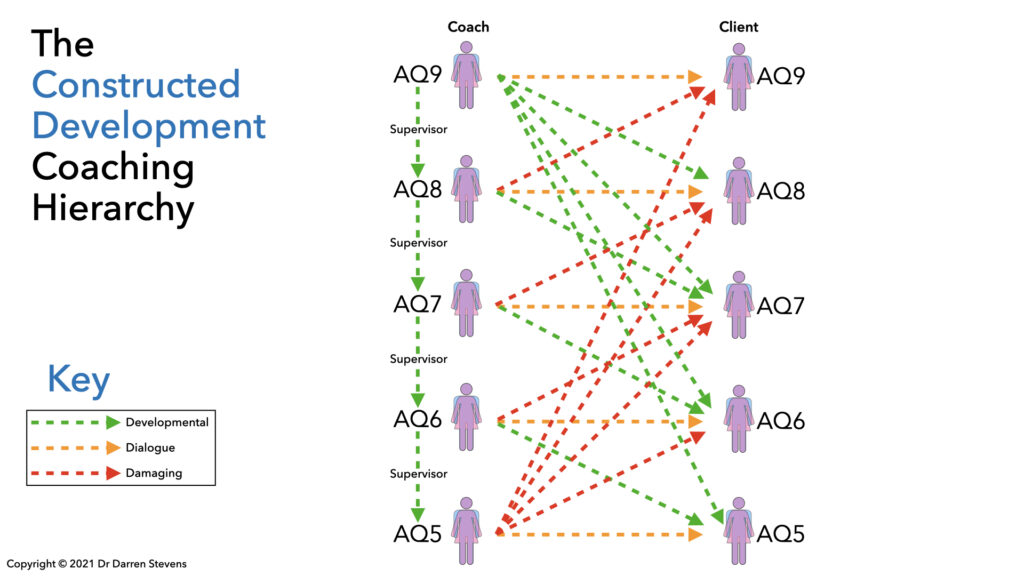 Over the years, a variety of coaching methodologies have been introduced, each suggesting an incremental improvement in the coaching effectiveness for the client.

In 1st Generation Coaching (1990-1999), the main focus was on performance management, compelling others to change and coping with ‘difficult’ employees. It was a more command and control approach, coaching to specific rankings/ratings, which might have worked for some leaders.

From a Leadership perspective, in 2nd Generation Coaching (2000 – 2010), you deal with possibilities, rather than simply transactions, and the main focus was on driving change whilst maintaining authority and hierarchy in order to change others. This was accomplished by standard one-to-one coaching conversations to obtain specific predetermined goals for the client – what does their organisational future look like? It was a more prescriptive ‘how to coach’ model and change was seen as linear, and to be controlled, which helped some leaders understand their outcomes.

Then came 3rd Generation Coaching, led by Reinhard Stettler (2014) whose main focus was attraction not coercion, modelling change behaviours in order to shift individual and organisational mindsets. 3rd Generation focused on putting the principles into practice to ensure change in both individual and system thinking. This seemed more Leadership-focused.

3rd Generation coaching showed how organisations over the years have shifted their attention from managing performance to building the skills and talents of their employees by creating a culture of quality conversations where employees are coached to balance work and life challenges.

This approach also argued for simplicity. It provided coaching that was supported by qualitative evidence-based research, and was in line with the client’s values, language and cultural narratives. You can see how this would appeal to some leaders in a modern business environment. 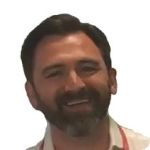 Darren is an adult development specialist, with research and interests in how we think and grow. He uses his doctoral research and expertise in both academia, where he lectures at various levels, and organisations, where he offers bespoke vertical development workshops that grow the participants’ Dynamic Intelligence. In a more complex and connected world, Darren is aiming to help people create those connections using Constructed Development Theory, and provide the measure of these connections using a bespoke tool called the Awareness Quotient. Finally, feeding this awareness of their construction of self back to clients to show how those connections combine to create their unique Thinking Style.

The new coaching framework that emerges from CDT is being utilised by a number of specialists across the globe, including America, Australia, Spain, Norway, Germany and more; and his work is currently being translated into the respective languages as it begins to gain traction through workshops and consultation. Darren’s focus on how we construct our thinking using specific cognitive shortcuts allows a new epistemology to emerge which greatly impacts adult development specifically, and coaching practise in general.