Following his studies, he joined an SSII working for France Telecom. In 2009, at the age of 29 he decided to create, with a friend, a start-up that was to become Pictarine. The creation was initially for the fun and then, after approximately 5 years when the company started to develop traction they started to recruit seriously.

Founded in the United States and developed in Toulouse, Pictarine creates mobile applications in the world of photography to give a second meaning to people’s photos. Today, Pictarine is a profitable and independent company, without any capital investment funding and a long-term vision of the founders.

At its creation Pictarine consisted of Guillaume and Max, today the company has a workforce of 20 people (and is recruiting) and a financial volume of 20 million dollars; the company has experienced 50% financial growth per year for the last 3 years

Having developed a network of almost 20000 sales outlets in the USA through their partnership with Wallgreens, CVS and Wallmart, Pictarine is now concentrating on developing its European footprint

Bob: When did you first start considering being coached.

Guillaume: I have always enjoyed teamworking and I like having people around me to exchange ideas with. When I created Pictarine I realized early on that although I understood IT, business was very new to me. I quickly developed a network of informal advisors and mentors; people I had come across who were willing to share both their technical and business knowledge with me. 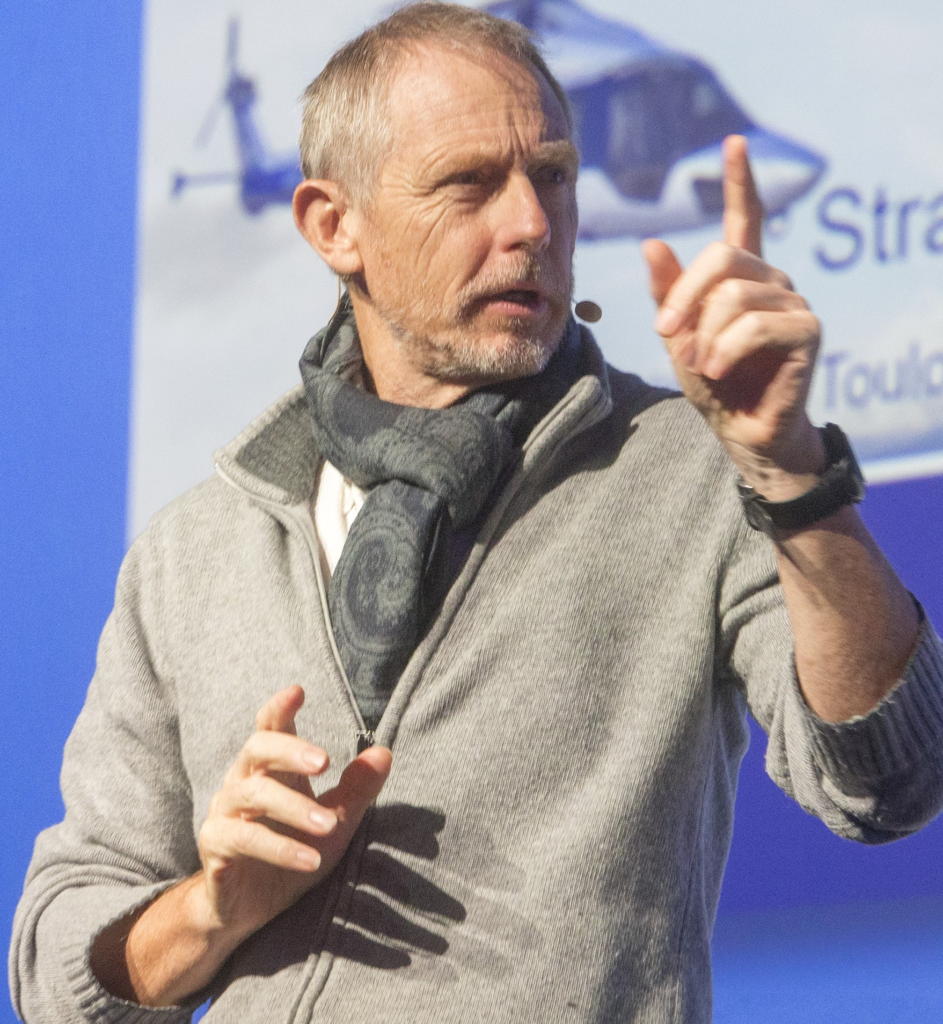 Bob helps people to develop their interpersonal skills, usually within a leadership or teamwork context. He has been doing this since 1986.

He had helped (and still helps) everyone from apprentices to CEO’s in corporate giants, SME’s, charities, associations and the public sector. He prepared future & young managers for their upcoming challenges, to ease into their first post. Also coached middle managers for assessment centres and have advised senior management teams going through organisational transformations.